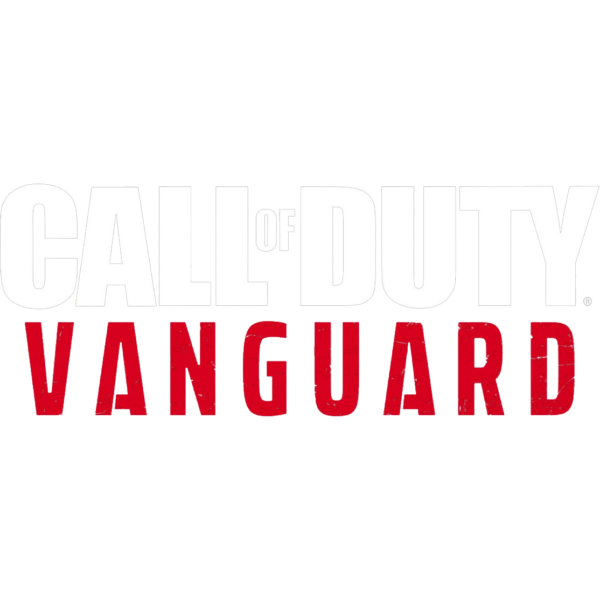 Call of Duty Vanguard No Recoil

RoyalRecoil’s Call of Duty Vanguard No Recoil software is a very useful tool for all gamers with any experience. With this tool you are able to greatly reduce recoil while shooting. It is an external program which does not interfere with game files, what makes this tool much safer than any type of cheat. It is easy to install and use.

Our Call of Duty Vanguard no recoil macro is an external program, which doesn’t interfere with game files. It also uses a movement humanizer, which makes it much safer. Moreover macros are soft, this means that the screen shaking is less noticeable compared to other macro providers.

About Call of Duty Vanguard

Call of Duty: Vanguard is the 18th part of the best-selling FPS series called Call of Duty, partly inspired by real events from World War II. Sledgehammer Games studio is responsible for its production, whose portfolio includes the highly rated Call of Duty: WWII. This title is a return to the roots, as it re-introduces the scheme of showing history from the point of view of several heroes who face the enemy in completely different regions of the world. The action of the game takes us back to the fronts of World War II, where we have the opportunity to play alternately as four different heroes. The protagonists of this part are British Arthur Kingsley, a member of the 9th parachute battalion sent to Normandy as part of Operation Overlord; Polina Petrova sniper rifle belonging to the 138th rifle division, serving in Stalingrad; American pilot Wade Jackson from the sixth reconnaissance squadron, participating in the Battle of Midway and Australian Lucas Riggs from the 20th battalion, one of the so-called Tobruku rats fighting in North Africa. Over time, their fates intertwine and together they form the first special forces unit in history, and their task is to stop the mysterious operation “Project Phoenix”. As in the previous games in the series, CoD: Vanguard comes to us to observe the gameplay from the first person perspective (FPP). As part of the title, we have the opportunity to fight in the most important battles of World War II, taking place both in Eastern and Western Europe, in the Pacific and in North Africa, taking turns playing four different heroes. The game focuses on completing the missions assigned to the heroes and eliminating enemies using a wide range of weapons. During the game, we have the option of sneaking, running, avoiding attacks, looking through the ajar door to rooms, and our actions (e.g. shooting at an enemy hiding behind a wall) may result in the destruction of the environment. In addition to the story campaign set partly during the Second World War, and partly immediately after it, the title also allows you to play together in a multiplayer mode. There are as many as 20 maps available for the start, 16 of which have been adapted to the classic 6v6 encounters. The gameplay is influenced by the destruction of walls and different ballistics of ammunition, and elements of a tactical game have also been introduced to the multiplayer. The title has also been enriched with a zombie mode, developed by Treyarch Studios, which allows you to test your strength in repelling endless attacks from the undead. It covers the events preceding those presented in Black Ops – Cold War. The game has also been integrated into the battle royale Call of Duty: Warzone.

3 reviews for Call of Duty Vanguard No Recoil