RoyalRecoil’s Battlefield 2042 No Recoil software is a very useful tool for all gamers with any experience. With this tool you are able to greatly reduce recoil while shooting. It is an external program which does not interfere with game files, what makes this tool much safer than any type of cheat. It is easy to install and use.

Macro has configuration file in which you can set all multipliers. This means, that you can adjust macro to ANY in-game settings, any attachments and any scopes! You can also switch between scope and no-scope by just pressing Caps Lock.

Our Battlefield 2042 no recoil macro is an external program, which doesn’t interfere with game files. It also uses a movement humanizer, which makes it much safer. Moreover macros are soft, this means that the screen shaking is less noticeable compared to other macro providers. 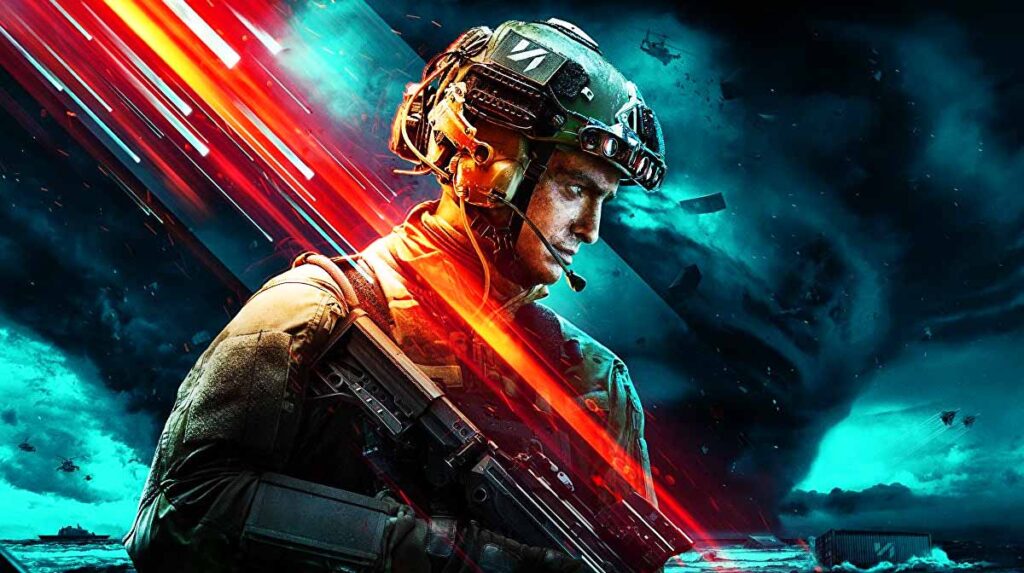 Battlefield 2042 is the next generation of well known Battlefield FPS game series created by EA DICE. As the title suggests, the game is situated in the near future. Total war battleground with maps up to 128 players, where US and Russian forces fight with the modern technology and weapons. Although time and technology did not remove the recoil, a trained hand or our easy to use no recoil macro is nesesery to shoot accurately. Seven huge, innovatively designed maps will let you feel the scale of a huge military conflict. Each map is a separate game space, housing a variety of combat areas, which allows for extremely varied gameplay, including using machines – both tanks and fighter jets have more space to operate. The new maps create ever-changing combat conditions and pose a variety of challenges. React to dynamic events and natural disasters, such as a sandstorm in the deserts of Qatar, a rocket launched from the French Guiana space center or tornadoes threatening the concrete jungles of South Korea. Game launch is announced for 22nd October 2021. Our no recoil macro will be available soon after the release.

5 reviews for Battlefield 2042 No Recoil