Call of Duty Warzone 2 No Recoil

Our No Recoil Macro is compatible with any type of mouse, so you don’t need to buy a special mouse to play Call of Duty WZ2 with a no recoil script! Macro has implemented humanization and smoothing.

RoyalRecoil’s Call of Duty Warzone 2 No Recoil software is a very useful tool for all gamers. With this tool you are able to greatly reduce recoil while shooting, way better then with classic mouse macros. It is an external program which does not interfere with game files, what makes this tool much safer than any type of cheat. It is easy to install and use.

Macro has configuration file in which you can set all multipliers. This means, that you can adjust macro to ANY in-game settings, any attachments and any scopes!

Our Call of Duty Warzone 2 no recoil macro is an external program, which doesn’t interfere with game files. It also uses a movement humanizer, which makes it much safer. Moreover macros are soft, this means that the screen shaking is less noticeable compared to other macro providers. 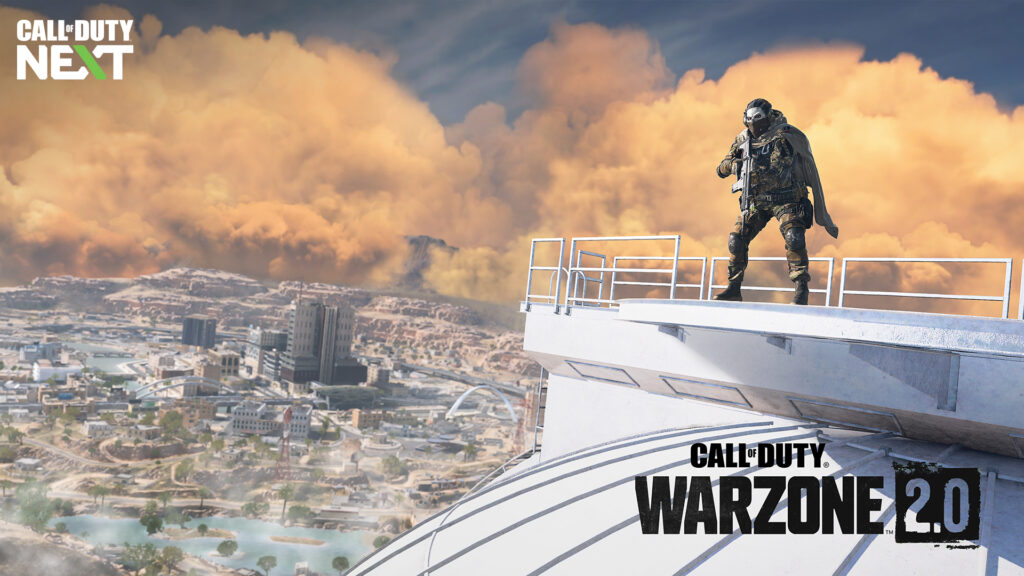 Call of Duty: Warzone 2 no recoil does not differ much from its predecessor in terms of gameplay. The basic game mode is battle royale, where a large group of players is dropped on a large map, and the fun continues until only one of them remains alive. However, it is not completely the same production. The creators have prepared a number of changes and corrections. The biggest of them is a completely new map – Al Mazrah desert. In this area, we can find a lot of modern equipment and vehicles. There are also a number of NPCs on the map. They mainly appear in specific areas. Their AI, however, was designed in such a way as to attack players who open fire on it. One of the characteristic elements in battle royale games is the regularly shrinking zone of activities. In Call of Duty Warzone 2 no recoil, this system appears in a slightly modified version. It may happen that instead of one large area, the map will split into three smaller ones, which will connect only in the final phase of the match. Emphasis was also placed on limited items. On the map in warzone 2 no recoil, we will find a number of stores where we can buy, among others, gas masks, armor and weapons. However, the number of items available is limited and they can sell out. An important novelty is the Gulag, where selected participants of the match go. It is a multi-level arena filled with loot to take. To return to the main map, you must defeat the AI ​​guided guard or win a fight against other players in 2 vs 2 mode.

2 reviews for Call of Duty Warzone 2 No Recoil